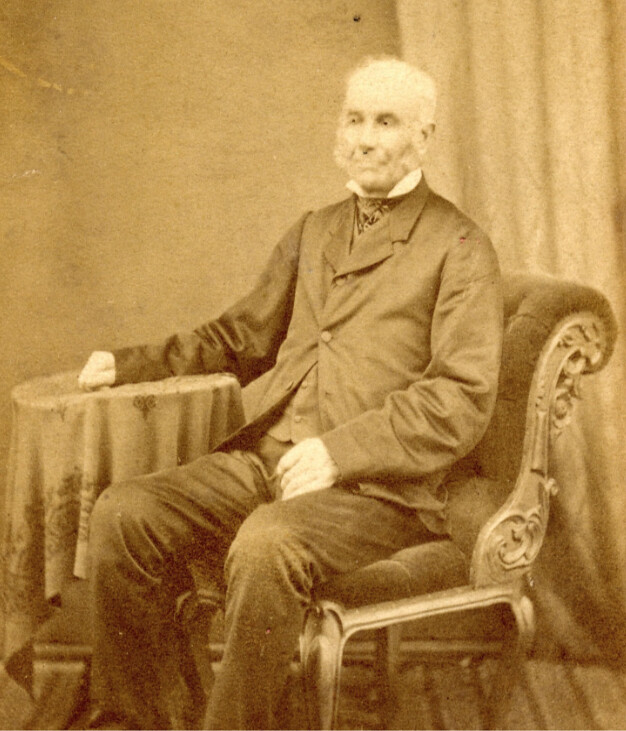 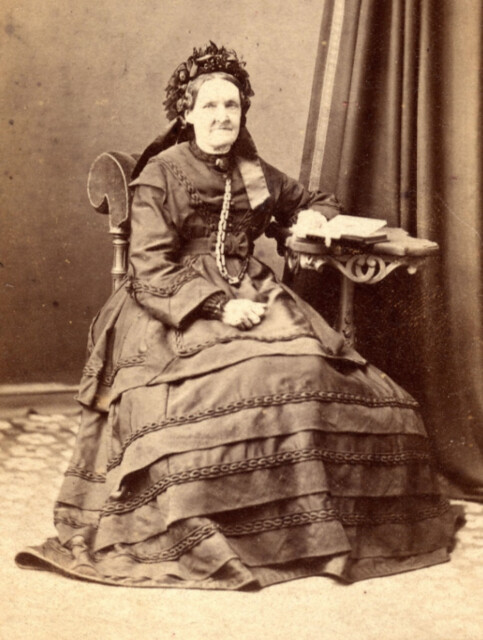 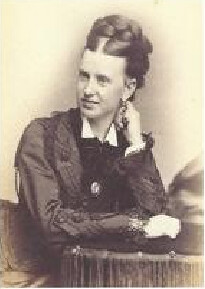 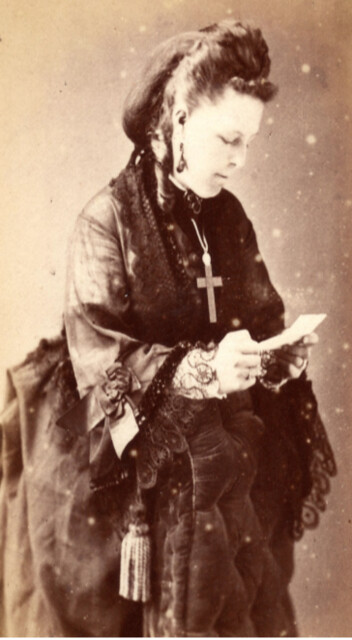 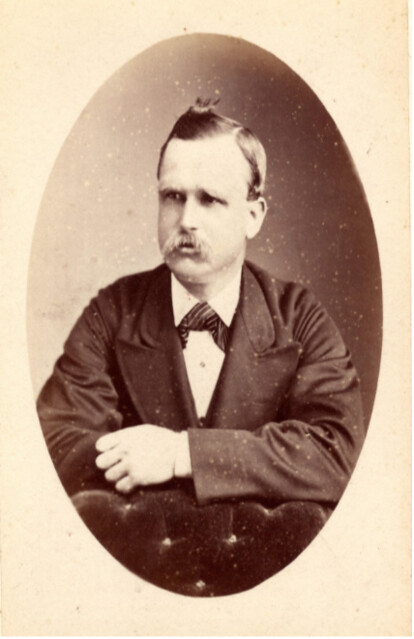 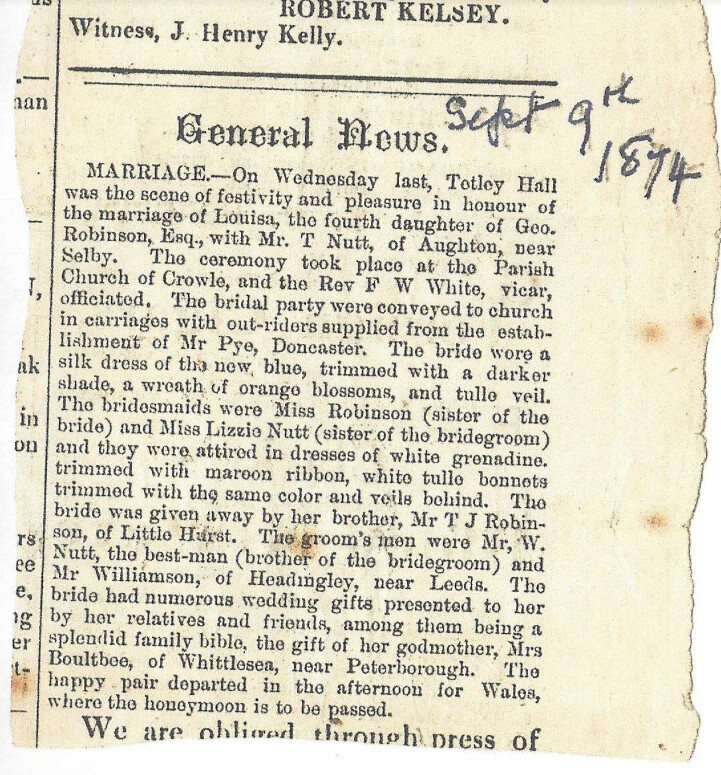 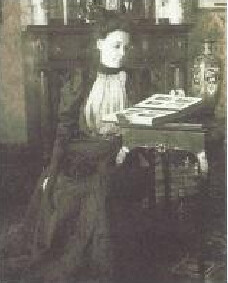 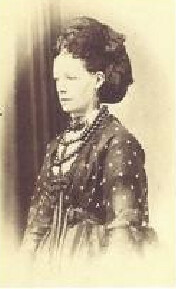 10 thoughts on “The Robinson Family and Tetley Hall”