This pub will have been built in the late 1850’s by the South Yorkshire Railway to replace the pub ( The Ship) which was demolished to make way for the railway. 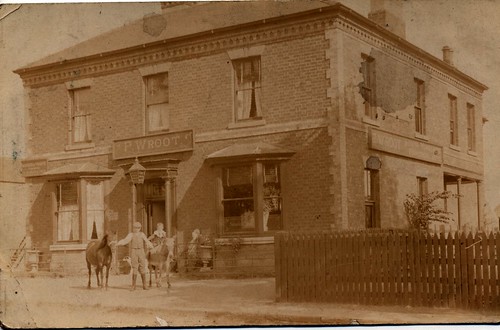 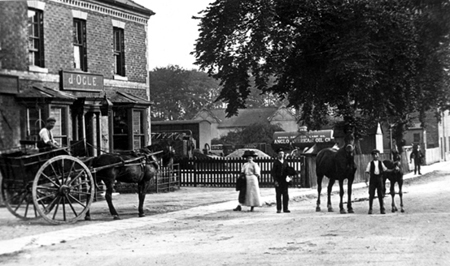 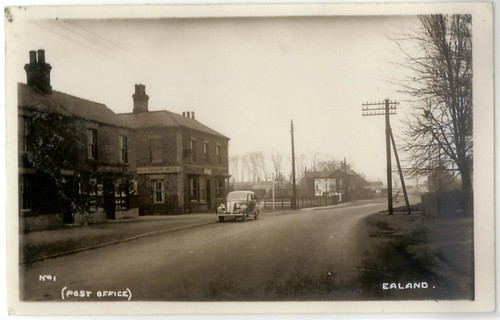 “Mr Furniss – transfer license from South Yorkshire Hotel Crowle, which is at presently being pulled down for the purpose of doubling the line of rails, to new building on the side of line.”