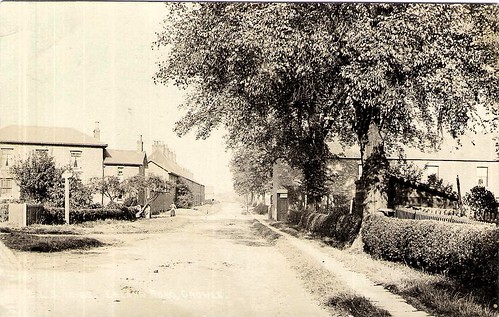 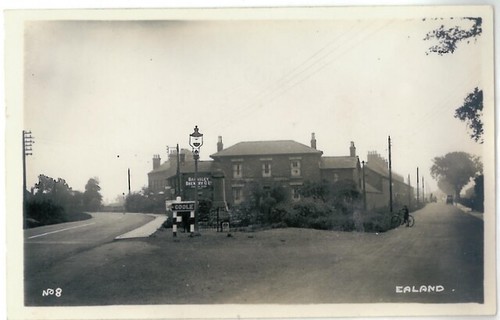 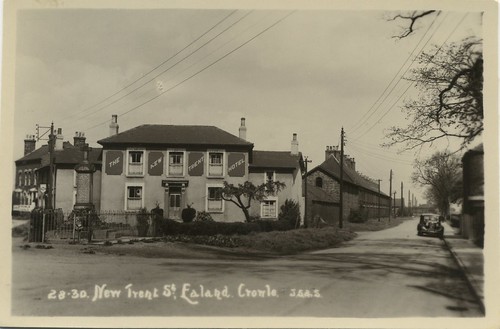 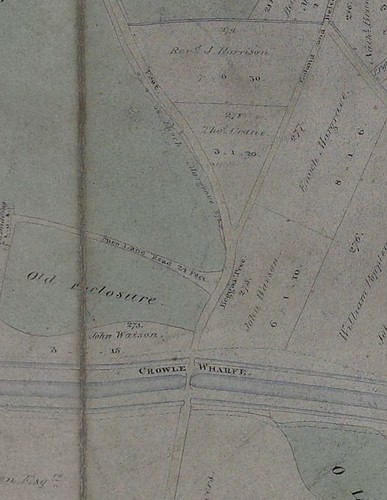 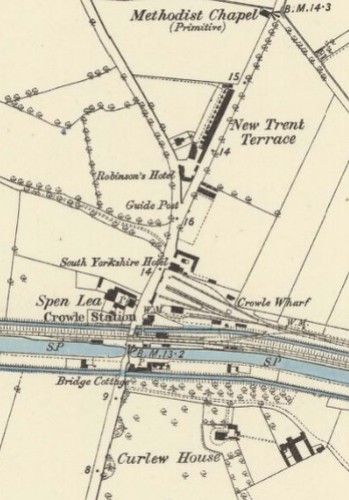 It appears that the house was opened as a beer house around 1863. by James Crane when it was  known as Ealand House. A report in the Hull Packet in 1863 makes reference to a recently opened beer house in connection with a primitive methodist gathering between Crowle Station and Crowle. 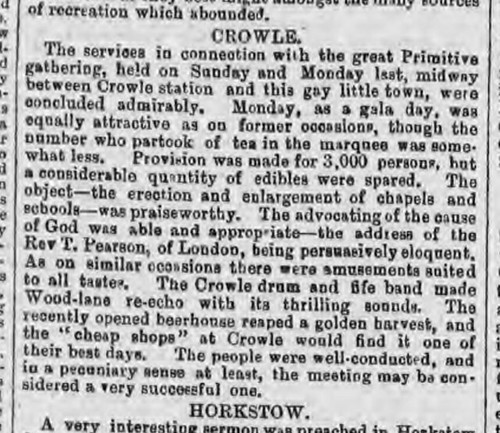 George Robinson purchased the property at about the time the New Trent Brewery was being built and the pub became known as Robinson’s Hotel. When purchased by Thomas Dymond, who then owned the Brewery in its entirety in 1892 the pub was renamed to The New Trent Inn – the name it kept until it closed. 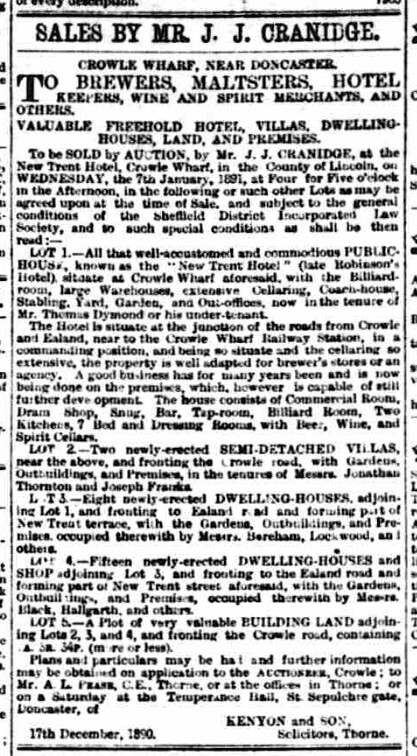 1891 Pub bought by John Dymond, who then owned the New Trent Brewery in its entirety.