Closed – This pub existed before the railway was built (opened 1859 as the South Yorksire Railway) and its site was under what is now the station on the railway.. 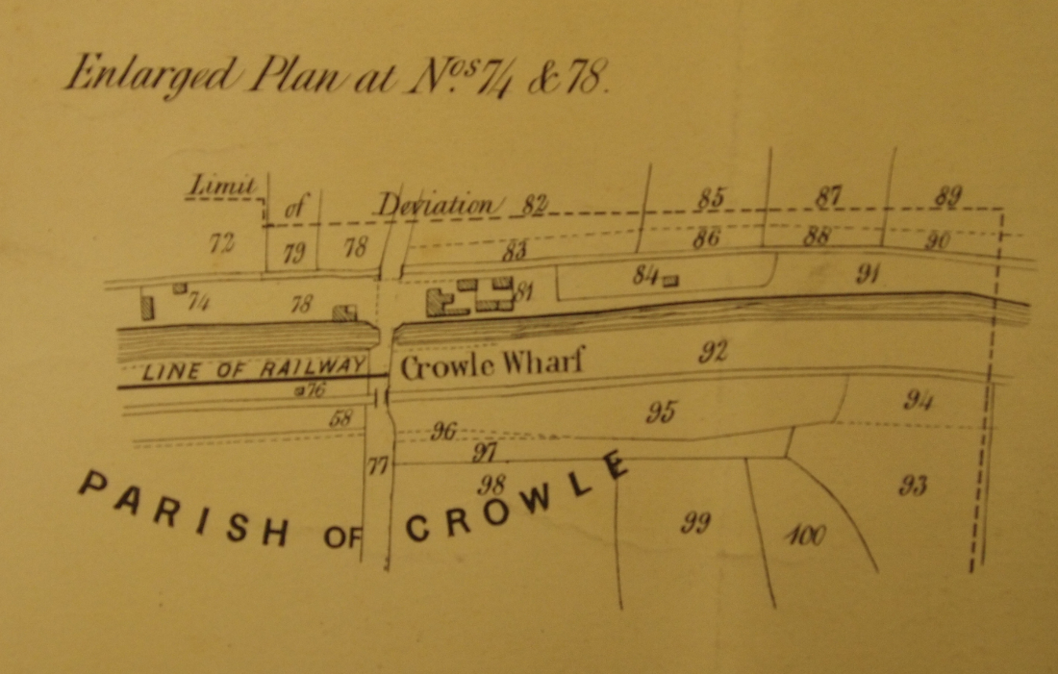 George Robinson also occupied, with Henry Easton, Plot 78 on the other side of the road described as “Wharf, Waste Ground, Cottage and Outbuildings, Counting-House, Warehouse, Weighing Machine and drain”. Also owned by the Railway Company.Plot 81 is described as “Public House, School Room, Yard, Gas House and Works, Stable, Sheds, Stackyard Outbuildings and Drain”. It was owned by The South Yorkshire Railway and River Dun Company and Occupied by George Robinson.