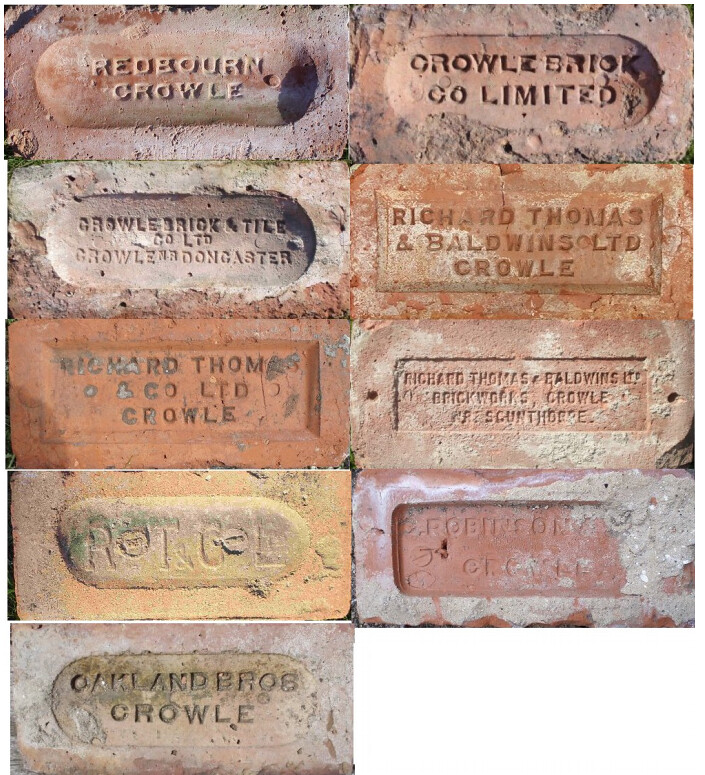 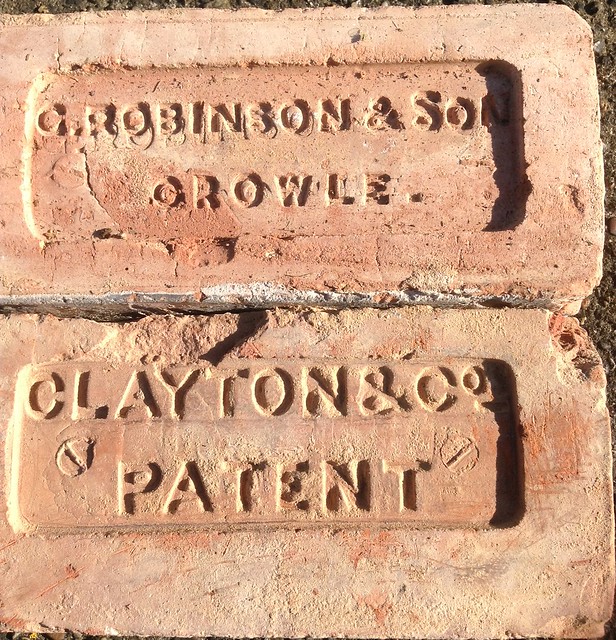 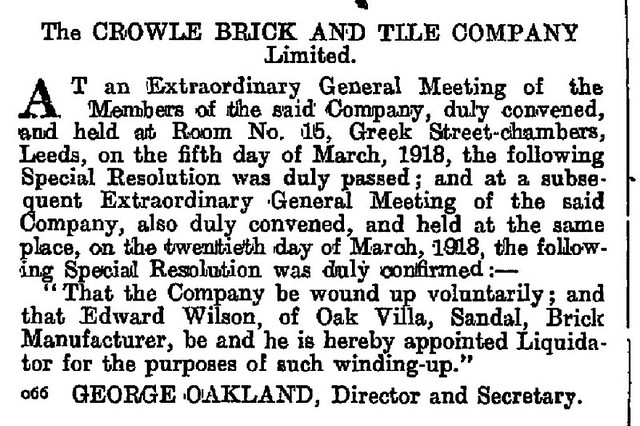 14 thoughts on “History of Crowle Brickworks”