Skip to the content
Church of England School
February 20, 2017

There are details of holidays taken – during the pea harvest and potato harvests when children would help out on the farms.

Although this book covers the period of the First World War little mention is made of the war; attendance on one day is reported as being poor because many people were kept awake by a zeppelin raid on Goole.

I have not been able to transcribe the whole book but t would be helpful if users could use teh comments facility on Flickr to capture names and events on each page. Click on the image below to go to the album 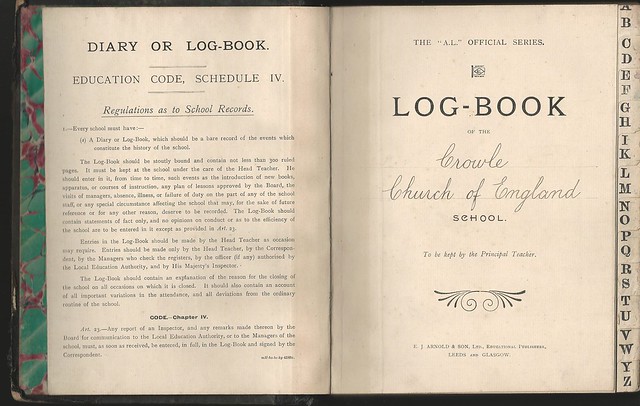