The chapel and schoolroom were opened in 1862 an replaced an earlier chapel, set up in 1830, that had been located on Chapel Street. 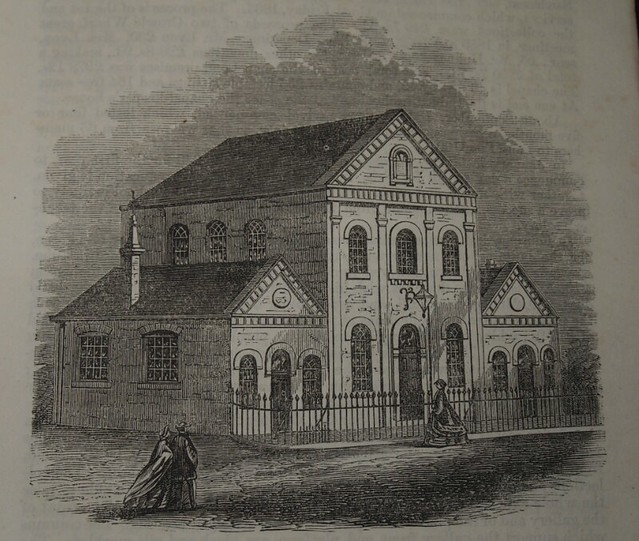 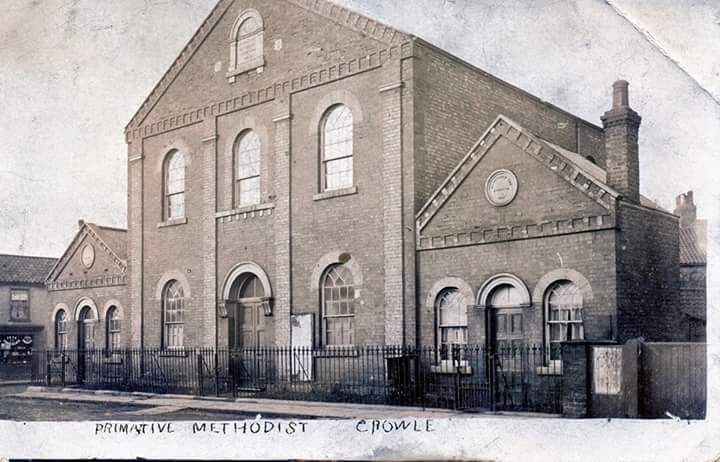 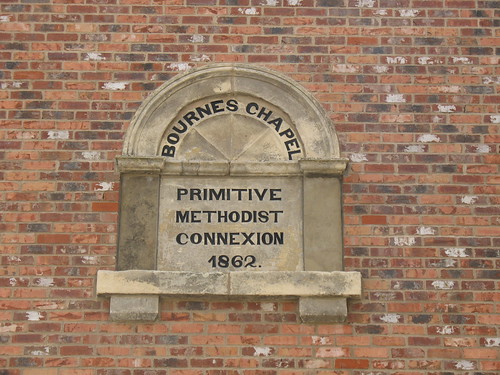 Foundation stone – now incorporated into the North Street Elevation of the Cottages.

The chapel closed in 1965 and it was converted to a car showroom; 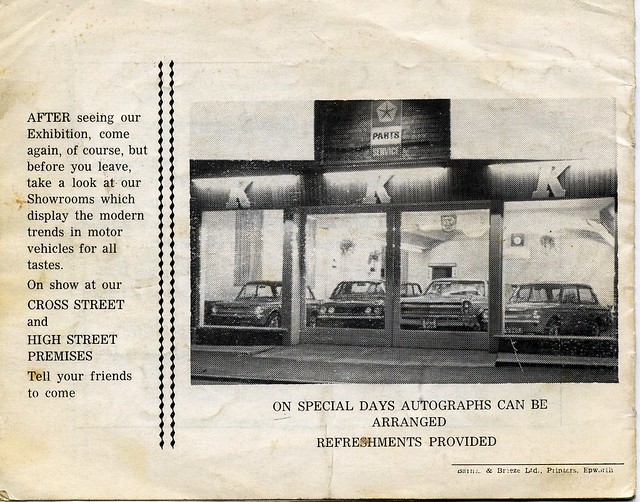 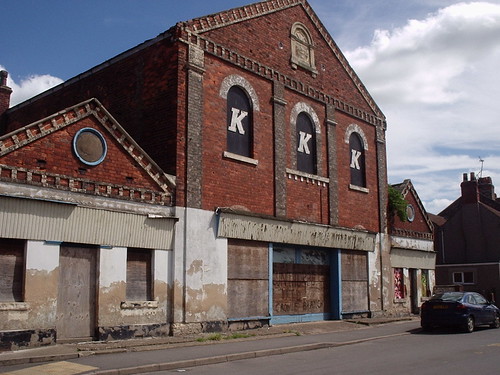 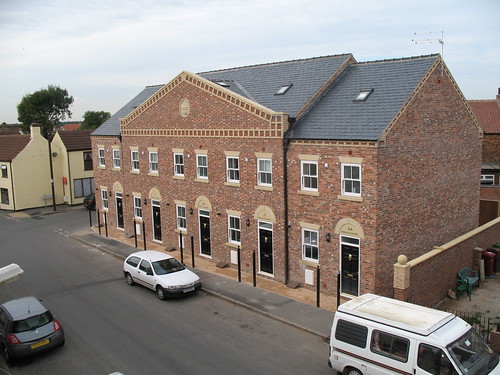