The land on which the cinema is built is shown to be a blacksmith’s yard on the 1911 Tax Map.

Th ‘undeveloped site can be seen on the left-hand side of this postcard from early in the 20th century. 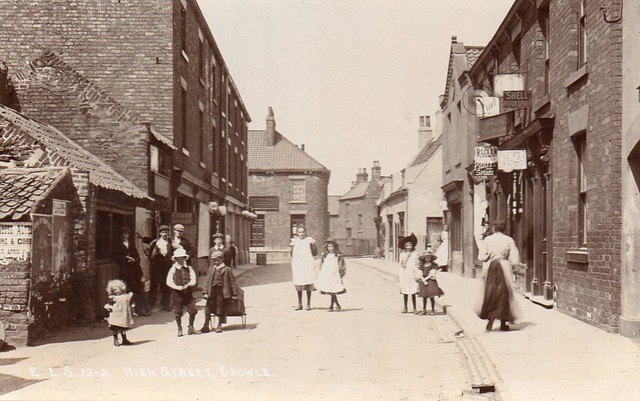 The Regal Cinema was built by Joseph Spivey to replace ‘The Picture House’ in the Market Hall. It was constructed by the local firm of A Kelsey & Son 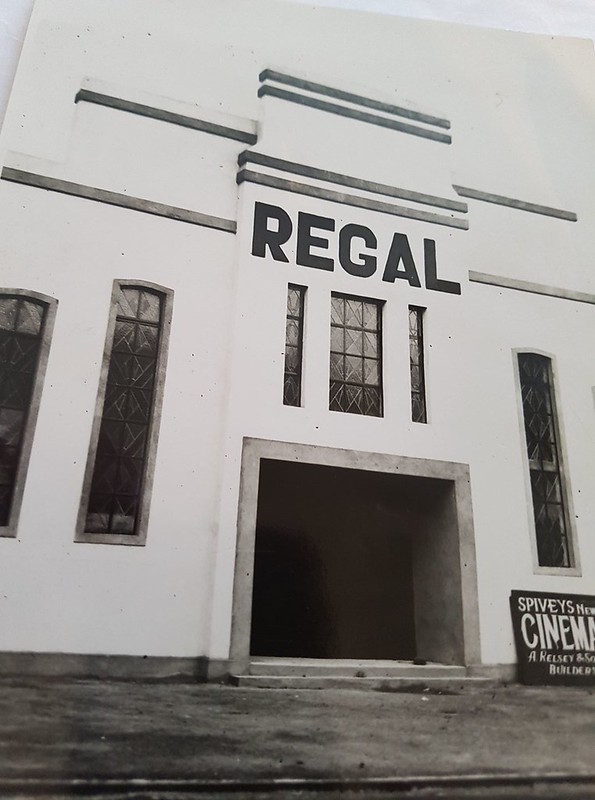 The opening ceremony was performed by Hollywood actor Jack Evans on September 6th 1937 and the first film was “Gold Diggers of 1937”. 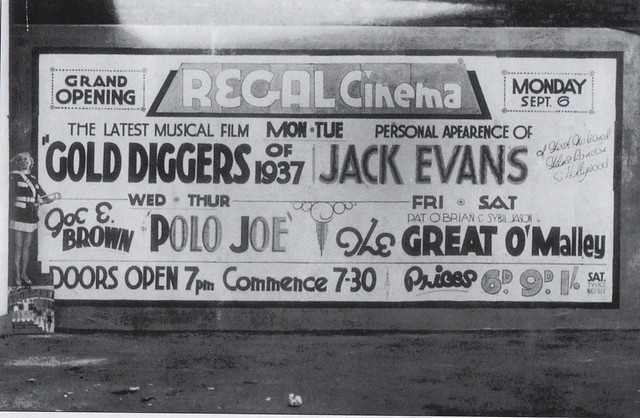 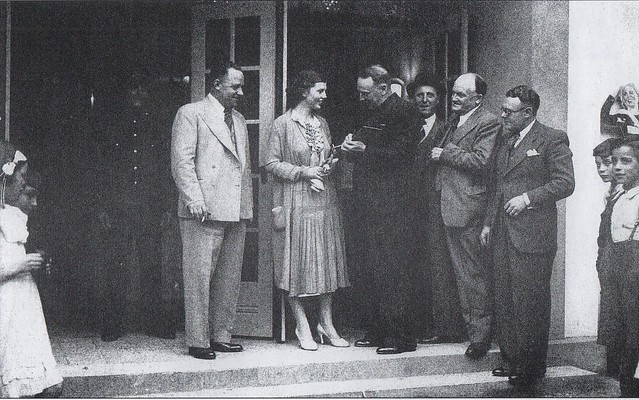 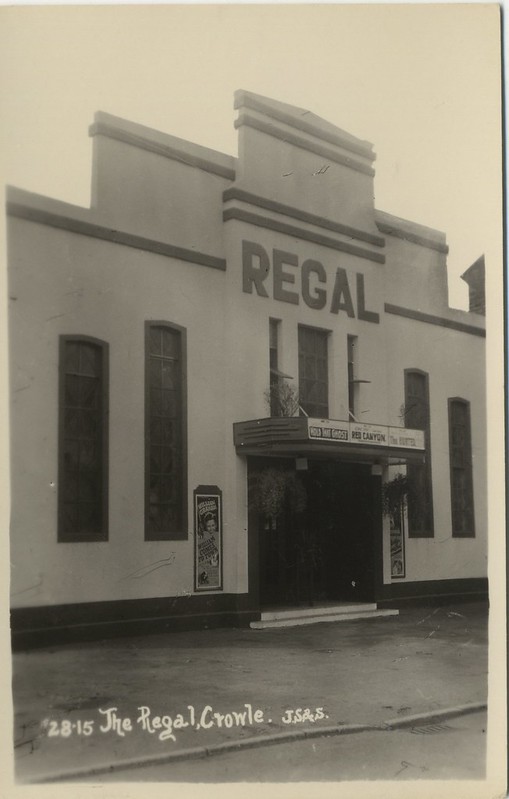 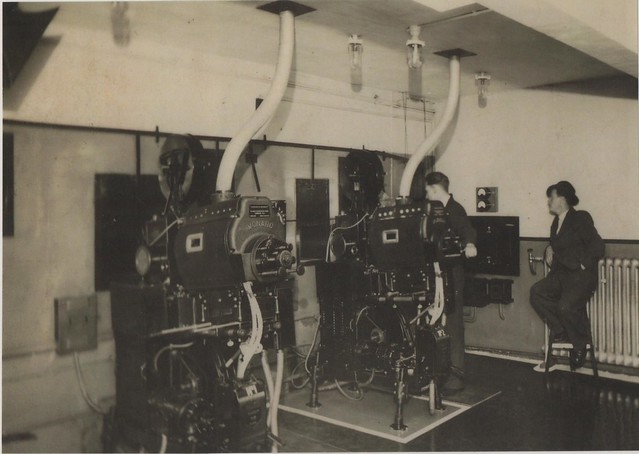 It was opened as The Regal Motor Museum 10 April 1971 displaying a large number of cars and motor cycles. 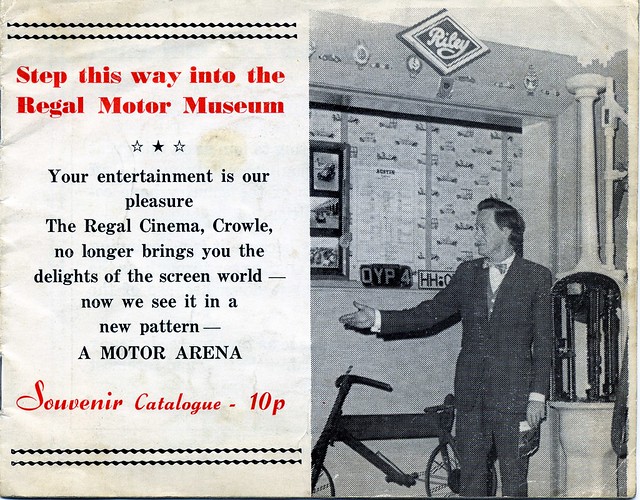 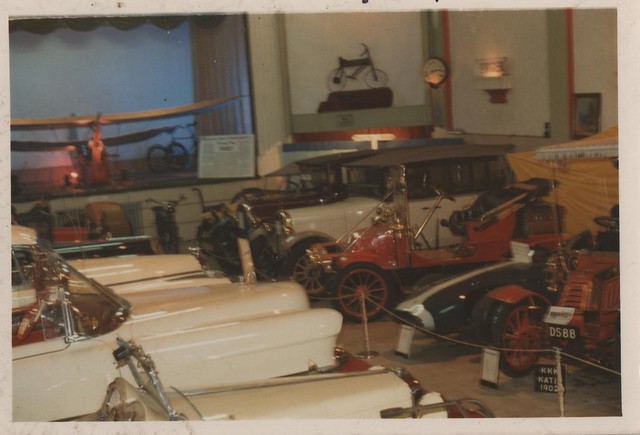 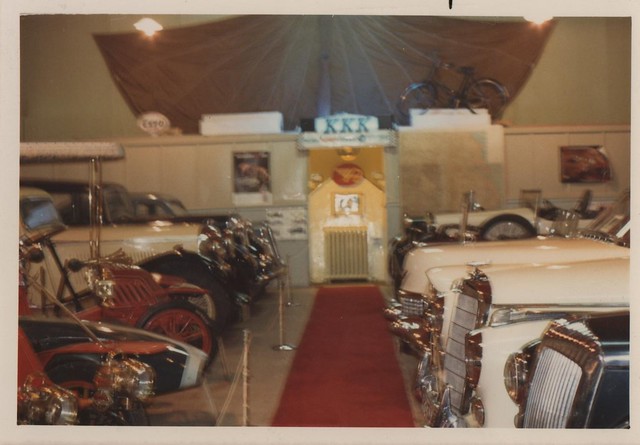 After a couple of years, a larger workshop was needed for the garage business and the cinema building became a car workshop. 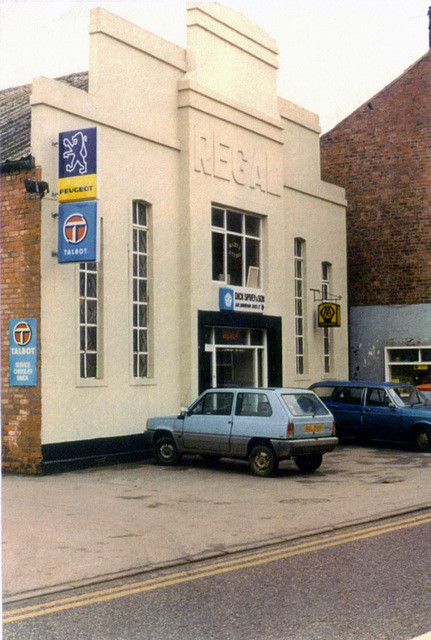 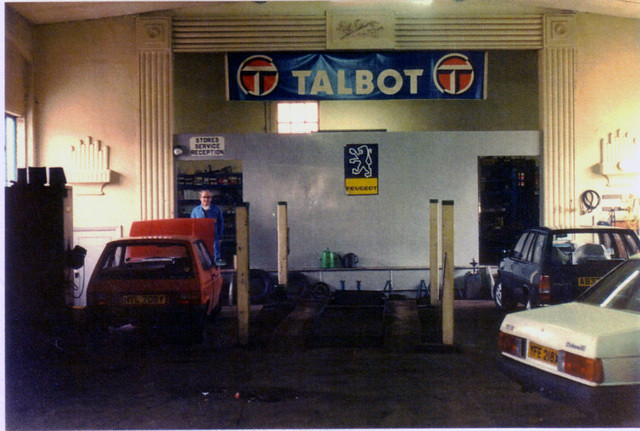 The workshop closed in 1986  and was empty for a year or so when it was sold to J & R Massarella who opened it as a Woods Foodmarket, who then sold out to Healds Day and Night which became One Stop and finally Tesco in 2005

Leigh’s wife Nancy worked there when it opened as a Food  Store and for most of the time served as manageress staying there until retirement in 2010  ending the Spivey’s 83 years connection with the building. During that time daughter, Zoe was also Assistant Manager for a couple of years thus becoming the 4th generation working there.

Thanks to Leigh Spivey for help with this article.