On the deposited plans, dated 1865 and 1866 for two un-built railways Peat Moss Villas are described as being under construction in 1865 and partly occupied in 1866. 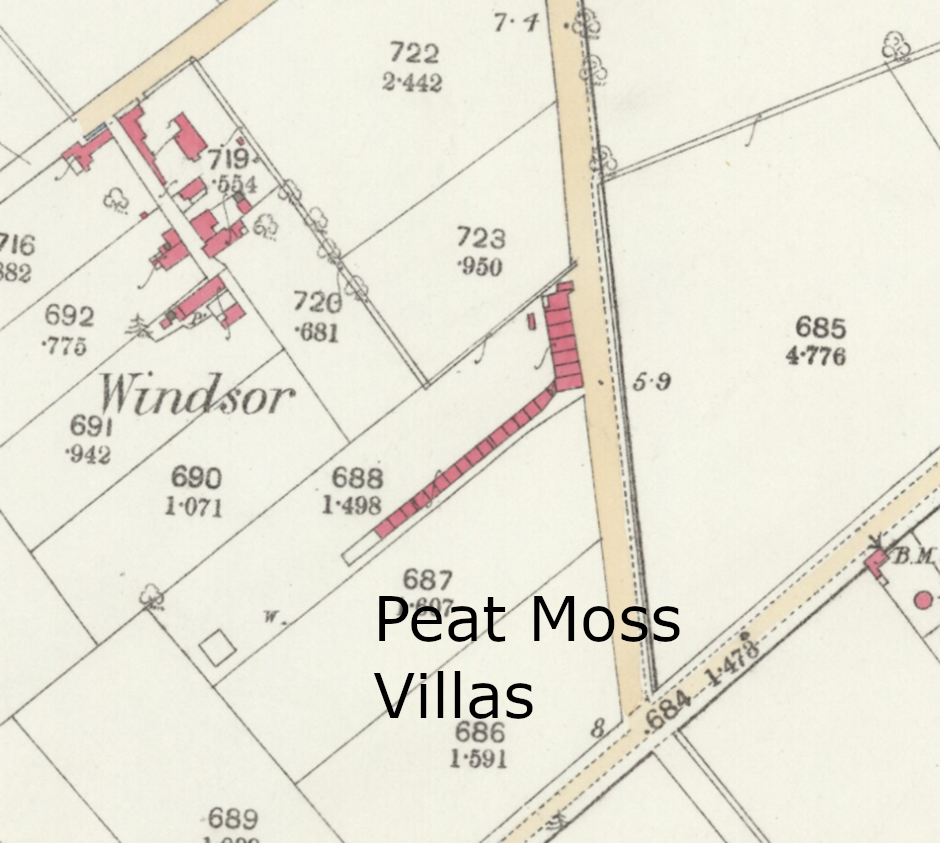 but on the 1907 Map they are much reduced in size. 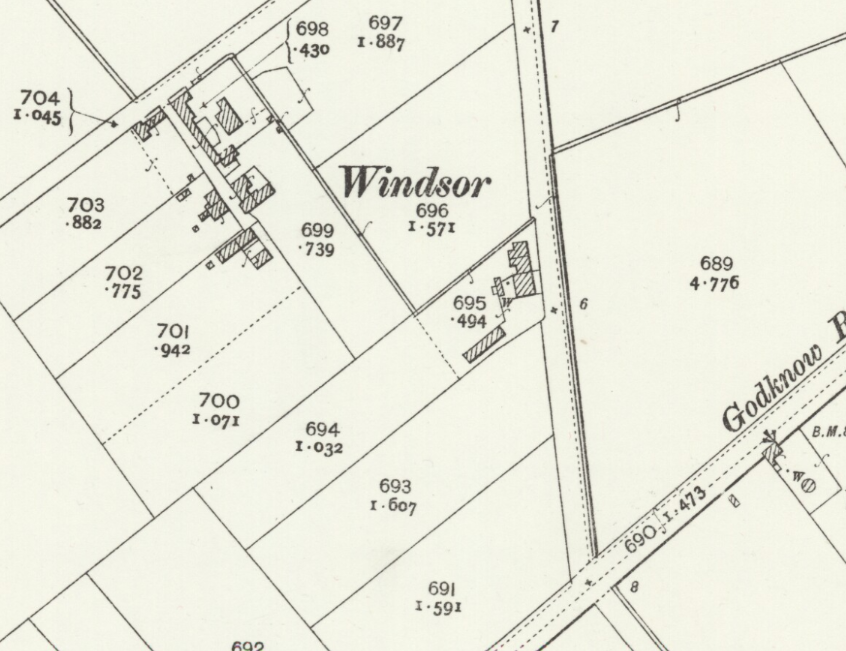 Whether this is a new building on the site of part of the old Peat Moss Villas or the old buildings with some of the dwellings taken out it is not possible to tell.
These remnants of Peat Moss Villas still appear on the 1951 OS Map but by the 1973 OS Map the area has been replaced by Axholme Avenue.

Does anyone else have memories or family who resided at Peat Moss Villas?